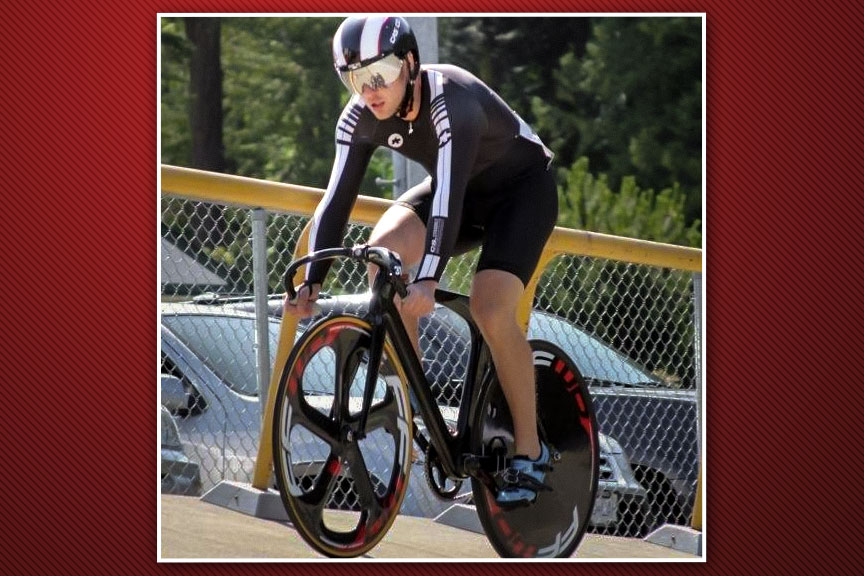 “I was recently introduced to Alete Sports Nutrition and I’m definitely glad I found them. Their electrolyte powder has been a huge help to my everyday training. When I’m well hydrated, I feel better, both on and off the track. This helps me perform at the highest level as a sprinter and a Strength and Conditioning Coach at a high performance facility.”

From Victoria, BC, Khyl played most sports as a kid, but excelled in hockey, soccer and baseball. In high school he also competed in track and field, cross country, soccer, basketball, rugby, and ultimate. After graduating from Glenlyon Norfolk School in 2005, Khyl began his university career at the University of Victoria. He graduated in 2010 from UVic with a Bachelors of Science in Kinesiology. At 19, Khyl began speed skating and by 20 he had completed his first competitive season of short track and qualified for Provincials. In 2007, he moved to Calgary to train with the Long Track Program at the Olympic Oval. Khyl continued skating until 2012 and had the opportunity to compete at the North American Championships twice and a number of CanAm and Canada Cup events in that time.

In 2012, after a major crash in training, Khyl took some time off from skates. He played with a couple of sports, but ultimately found his way to the track. He competed in his first season in 2013. He had some local success, reaching the podium for match sprints, the Keirin and team sprints in a few events. At the 2013 National Championships in Dieppe, NB, Khyl had his first podium in the team sprint, finishing third.

In the 2014 season, Khyl was invited to the first National sprinters training camp in LA. He built off of this experience and continued to improve across the season seeing more success in races around BC, Washington and Oregon. At the 2014 Provincials, Khyl won his first Provincial title with the help of his teammates in the Team Sprint. He also finished with the bronze in the Sprint Omnium and silver in the individual sprints. He is excited for the 2014 National Championships in January 2015 at the brand new Milton, Ontario track, built for the 2015 Pan Am Games. Khyl continues to keep pushing the limits of training to see how far and how fast he can go. 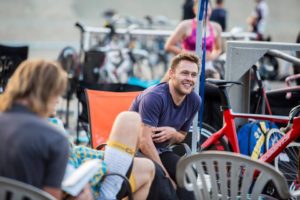 You can catch Khyl in action at the following events:

At ALETE, we are all about premium ingredients that work to improve performance. If you're working to improve your health so should the supplements you ingest. At ALETE, we go the distance.

ALETE on location at Vancouver Historic Half Marathon

ALETE on location at Vancouver Historic Half Marathon